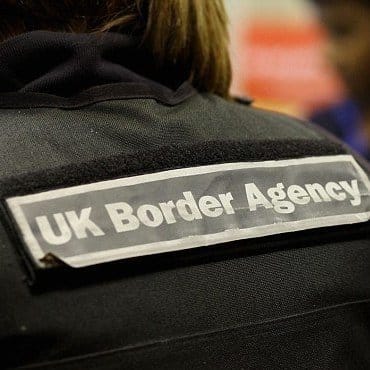 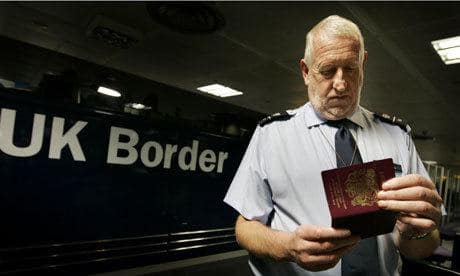 I really wish I had a cool story to go along with this. Maybe I should make one up. Sadly, it’s a simple case of another immigration officer being a twat.

I went to Munich last week to visit a good friend. Had a great time, check out the Munich, Germany article.

When I first came into London, I almost didn’t get in. The immigration officer grilled the hell out of me, and since then, I’ve come and gone from London multiple times for work and various other reasons, each time getting in with the regular 6 month visitor stamp in my passport.

This time, the lady really didn’t like me. She didn’t like the fact that I don’t have an itinerary (she scoffed at my “winging it.”) She didn’t like that I work from my laptop anywhere in the world. She didn’t like my other stamps, or that I’ve been in and out of the UK a few times. I’d say, overall, she seemed like a pretty miserable person. But, doing her job or whatever.

She eventually stamped my passport with a four-week visa and said I had to be out after that month. I haven’t even seen ANY of the rest of the UK! I proceeded to call her a “fucking twat” and stormed out of the airport throwing a mini temper tantrum, which ended in me getting lost on the night transport and wandering around unfamiliar parts of London until 3:30 am until Mary called me and told me to calm the hell down and ended up saving my ass that night. Thank you Mary :)

In retrospect, it could have been much worse. Could have been denied entry entirely. But seriously, what harm could I bring? They have hoards of Poles and Aussies legally coming into the UK for work every day, and they give a self-employed American a hard time?

So…four weeks until I have to leave the UK. Better get moving!

And I really have to come up with a cooler story than “bitch immigration officer.”

6 Replies to “I’ve Been Kicked Out of the UK”